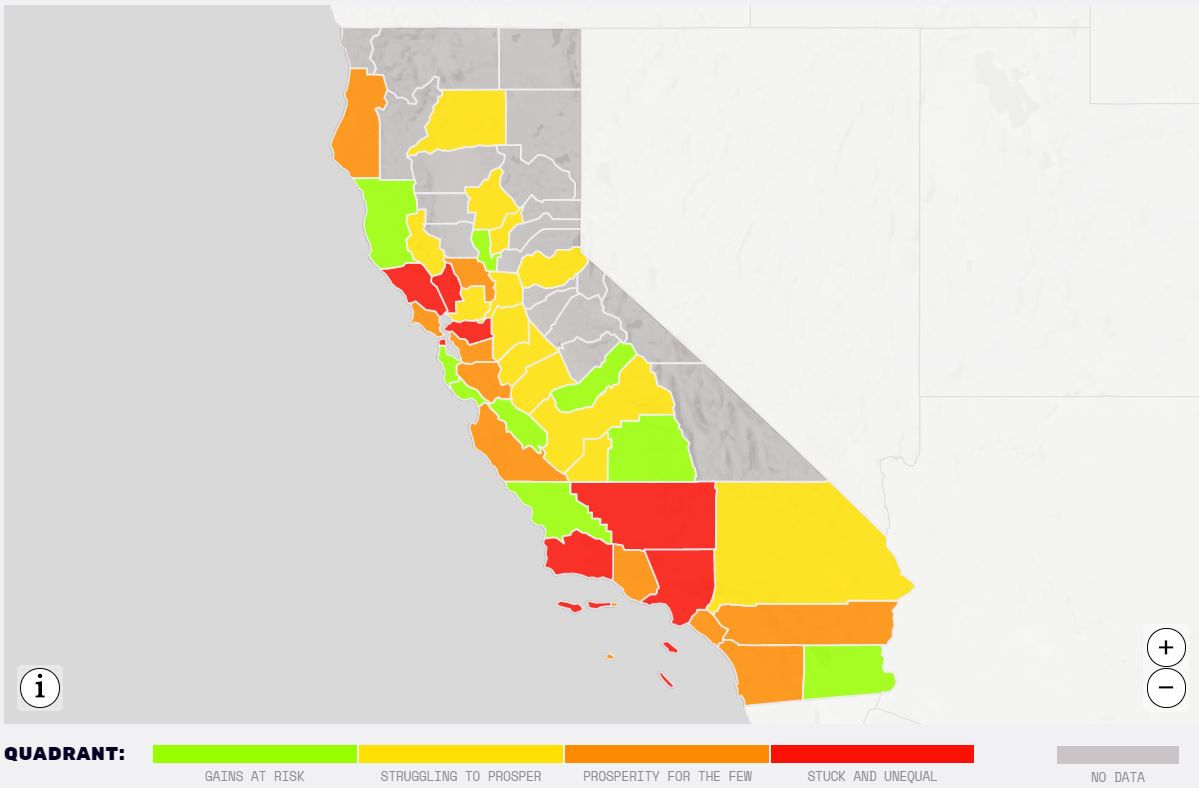 Statistics on low-income adults in food-secure households from the California Health Interview Survey are now available on RaceCounts.org. These pooled estimates, from the years 2011-18, speak to the challenges low-income adults have in meeting basic needs. In this case, low-income is defined as living in households earning less than 200% of the federal poverty level.

Impact: On average, 5.9 million low-income adults in California lived in food-secure households each year between 2011 and 2018. Latino/as made up 53% of these adults. Click here for data.